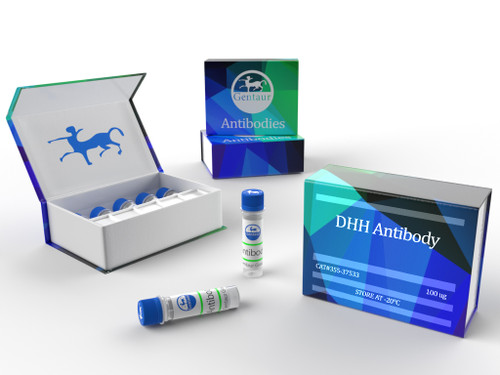 This gene encodes a member of the hedgehog family. The hedgehog gene family encodes signaling molecules that play an important role in regulating morphogenesis. This protein is predicted to be made as a precursor that is autocatalytically cleaved; the N-terminal portion is soluble and contains the signalling activity while the C-terminal portion is involved in precursor processing.