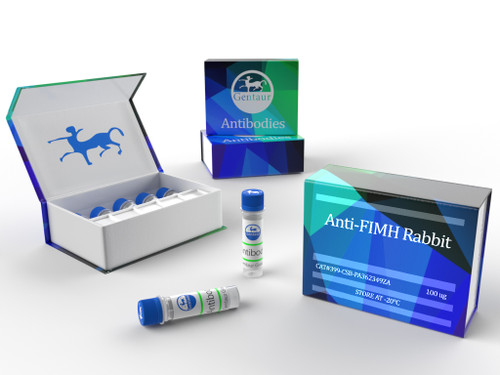 It was suggested that minor differences in the structure of FimH are most likely associated with differences in its adhesion specificities and may determine the tropism of various Salmonella serovars to different species and tissues.

Here we identify porcine calreticulin expressed by swine intestinal cells as a host-specific receptor for SCh FimH adhesin, suggesting that such an interaction may contribute to SCh host specificity.

Calreticulin was identified by 2D electrophoresis and mass spectrometry as a glycoprotein that was bound specifically by recombinant SCh FimH protein, but not by FimH from SE.

The functionality of calreticulin as a specific receptor of SCh FimH adhesin was further confirmed by adhesion and invasion of mutated strains of SCh carrying different variants of FimH proteins to IPEC-J2 cells with overexpression and silenced expression of calreticulin.

Moreover, binding of SCh carrying the active variant of FimH to IPEC-J2 with silenced calreticulin expression was significantly weaker.

Furthermore, we observed that SCh infection induces translocation of calreticulin to cell membrane. All of the aforementioned results lead to the general conclusion that Salmonella host specificity requires not only special mechanisms and proteins expressed by the pathogen but also specifically recognized receptors expressed by a specific host.